Looking for the Best Tailor’s Bunion Doctor in Liberty Missouri? 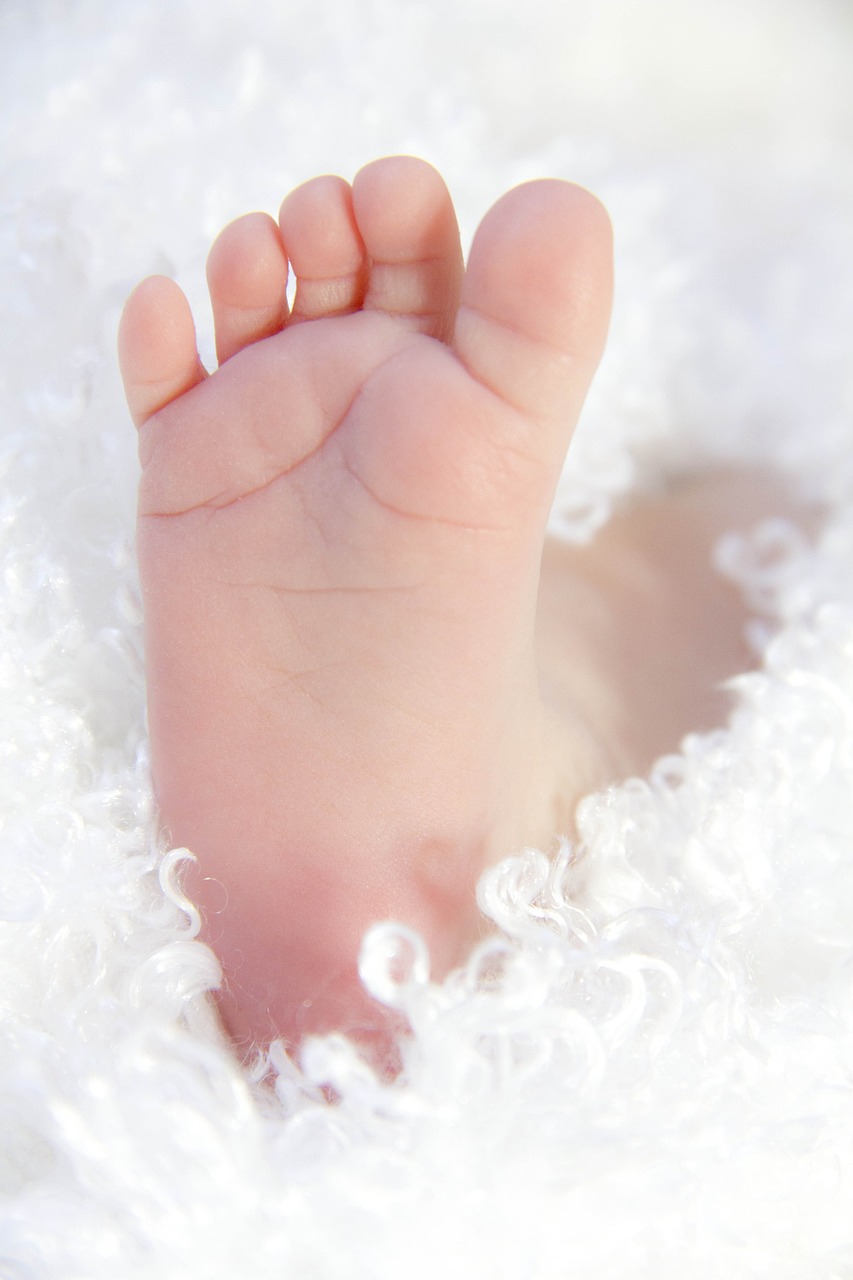