Looking for the Best Plantar Fasciitis Treatments in Lenexa Kansas?

Thanks for your interest in Plantar Fasciitis Treatments near Lenexa Kansas

A podiatrist (Doctor of Podiatric Medicine) is a specialist in the diagnosis, treatment, and prevention of foot and ankle problems and other related structures. Podiatrists treat common foot conditions including bunions, hammertoe, plantar fasciitis, and neuroma, as well as injuries to the foot and ankle, such as sprains and stress fractures. Podiatrists complete four years of medical training in podiatry and three years of hospital residency training; they may specialize in a variety of fields, including surgery, sports medicine, wound care, pediatrics, and diabetic care. 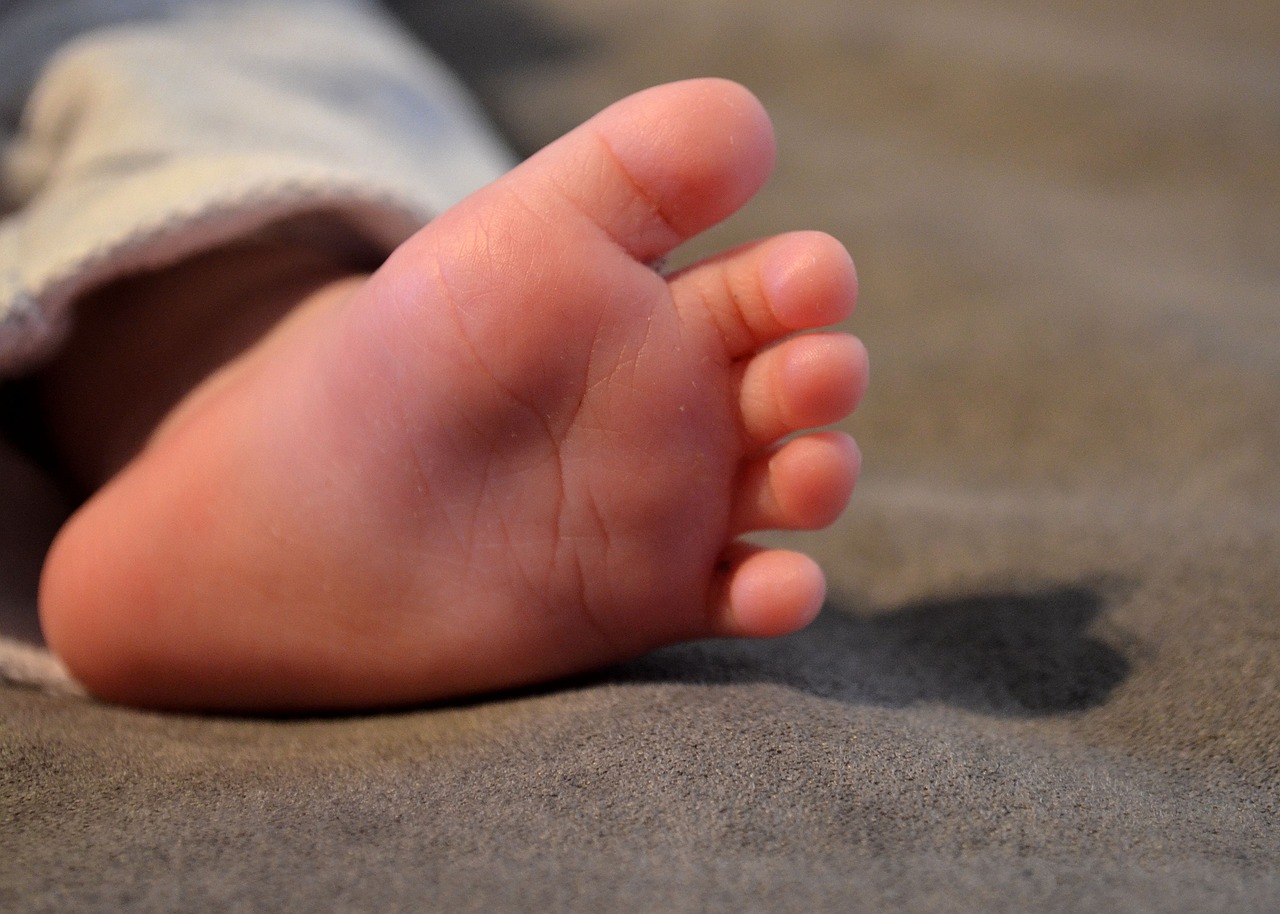