Looking for the Best Plantar Fasciitis Treatments in Independence Missouri?

Thanks for your interest in Plantar Fasciitis Treatments near Independence Missouri 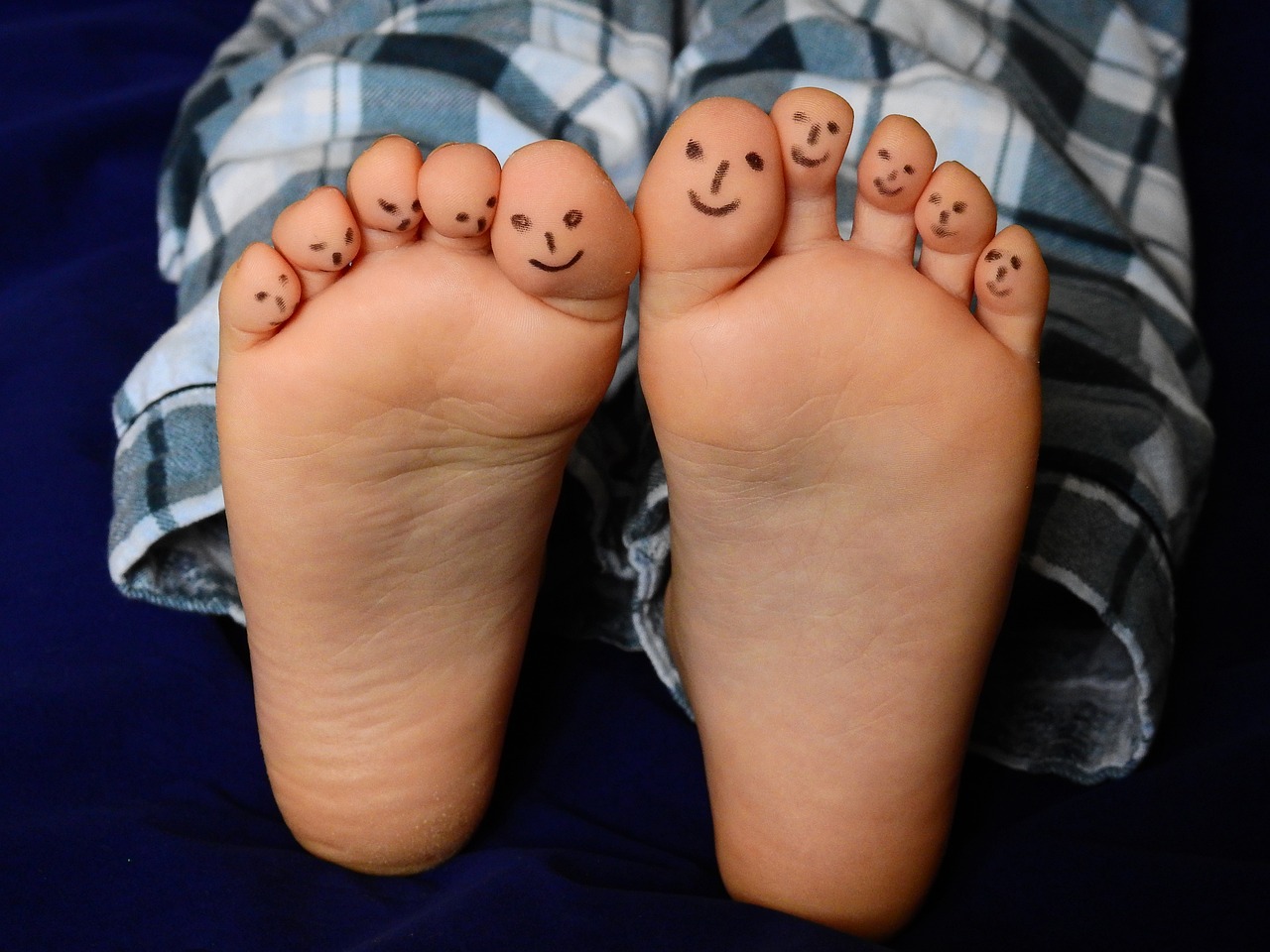