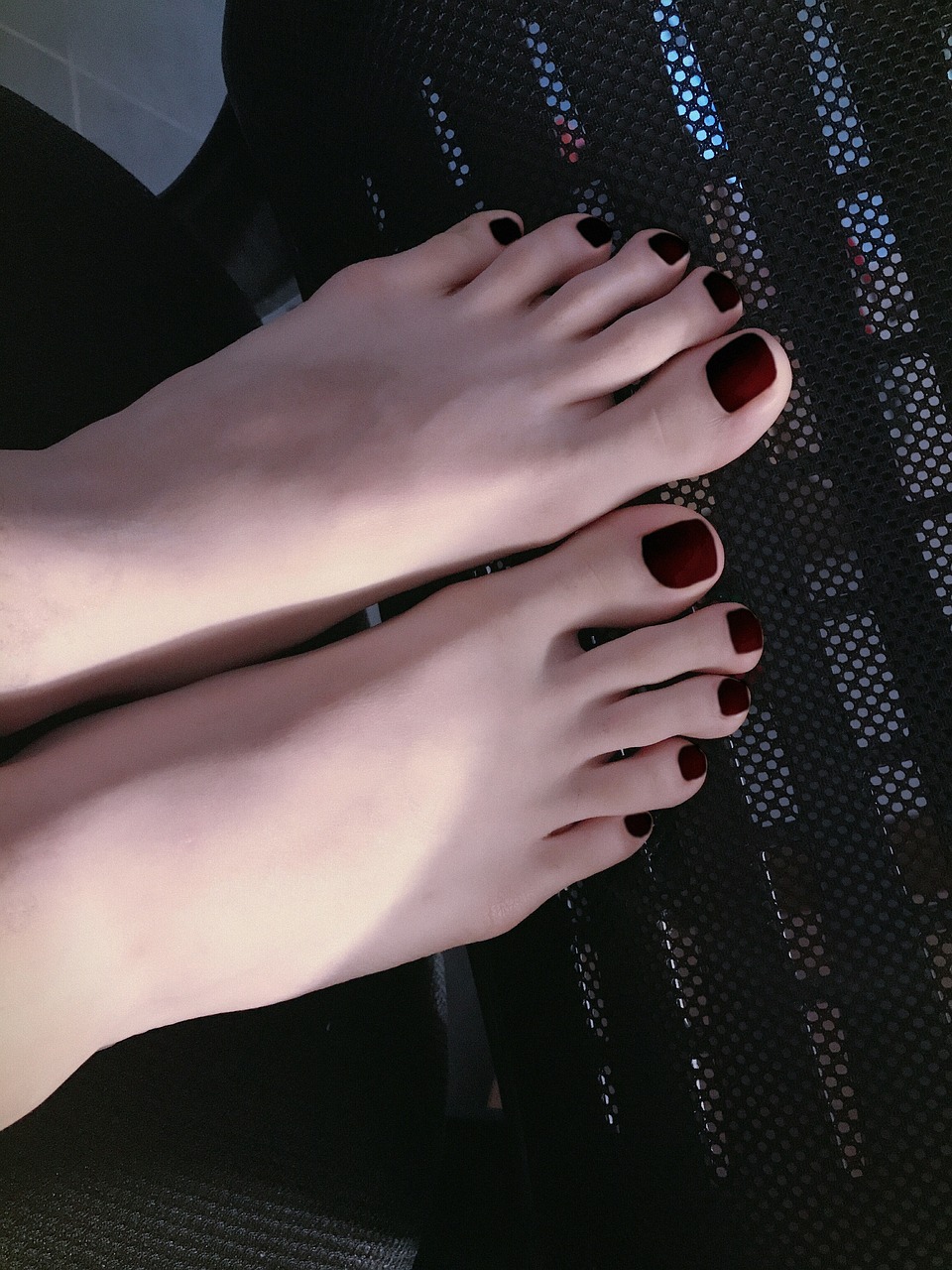 Merriam is a city in Johnson County, Kansas, United States, and part of the Kansas City Metropolitan Area. As of the 2020 census, the population of the city was 11,098. Merriam is included in the Shawnee Mission postal designation. It is also the headquarters of Seaboard Corporation.

Merriam was incorporated as a third class city on October 28, 1950, and established second class city status on January 18, 1957.

The city was named in honor of Charles Merriam, a one-time secretary/treasurer of the then Kansas City, Fort Scott and Gulf railroad (later the St. Louis–San Francisco Railway) which ran through the area.

Seaboard Corporation is based in Merriam. Until 2019 the home of Lee Jeans.

IKEA announced the construction and opening of an IKEA store at Johnson Drive & Interstate 35. It added between 200 and 500 jobs in Spring 2015.

According to Merriam’s 2018 Comprehensive Annual Financial Report, the top employers in the city were: