Looking for the Best Hammer Toe Treatment in Raytown Missouri?

Thanks for your interest in Hammer Toe Treatment near Raytown Missouri 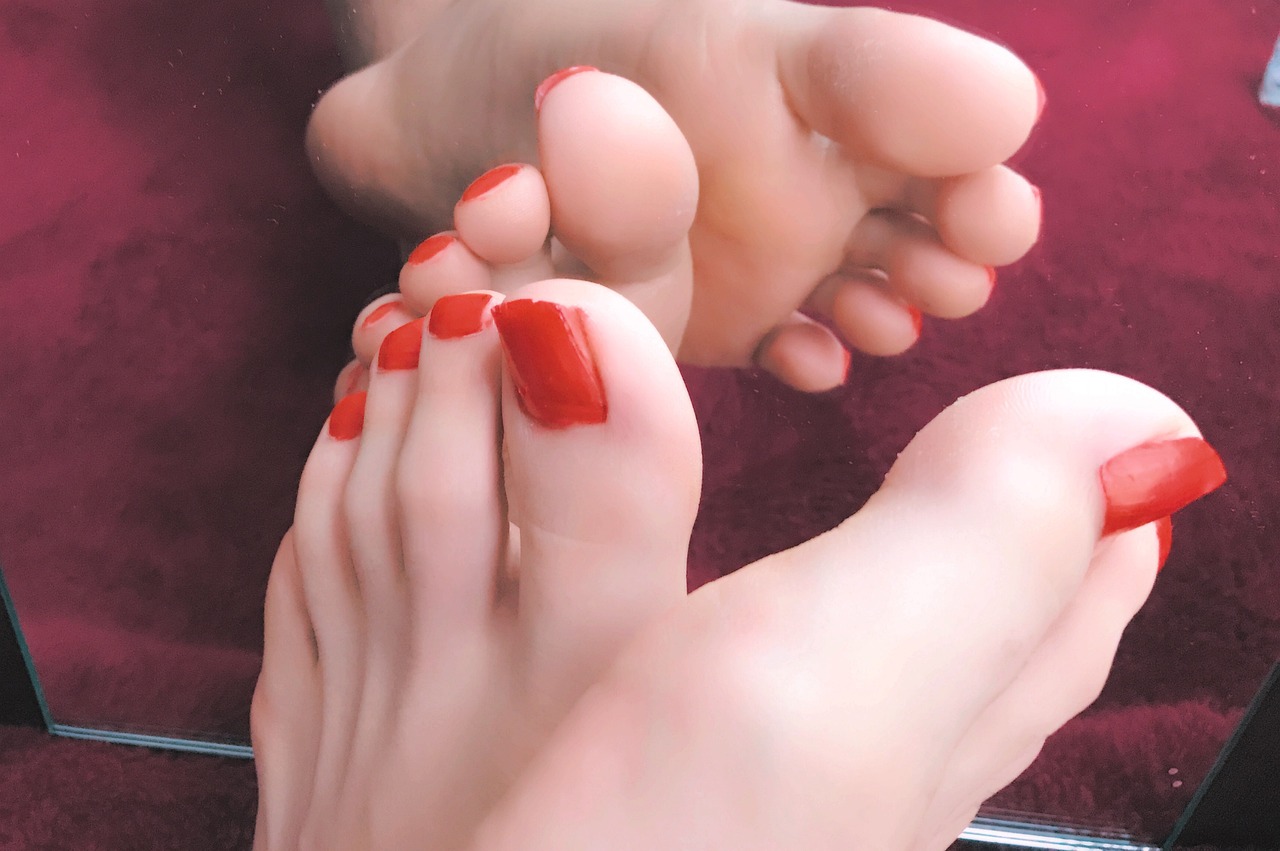